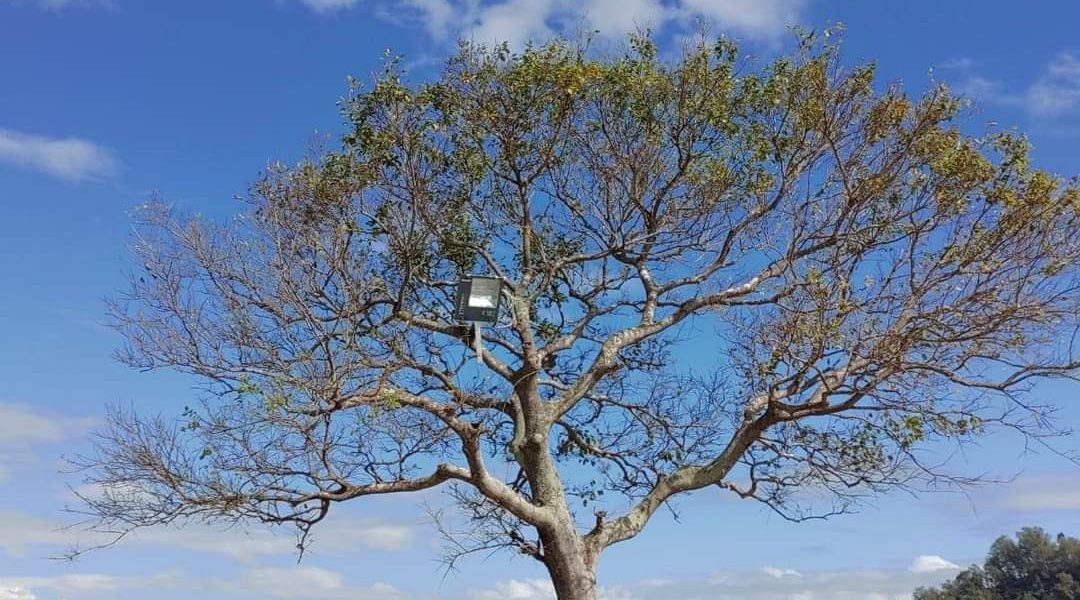 Highlights: The goal of this Seminar is to analyse the landmark UK Supreme Court judgment in Uber BV and others (Appellants) v Aslam and others (Respondents) [2021] UKSC 5. There are three key areas of interest for Hong Kong lawyers. The first is the Supreme Court’s ruling on the purposive construction when interpreting the statutory protections laid down in legislation. The second is the recognition of the importance of the doctrine of contractual estoppel in the common law and its effect on the contracts signed by the Uber drivers. The third is the Supreme Court’s clear analysis of “ostensible authority” in the judgment with important reminders to Hong Kong lawyers drafting commercial agreements in the context of principal and agent. We shall discuss each of the three key areas in detail with relevant Hong Kong law and Supreme Court judgments. We shall also examine the significance of the Uber judgment on the development of the common law approach to the purposive approach of interpretation of legislative provisions.

In this Seminar we shall examine and discuss the Supreme Court’s reliance on the Hong Kong perspective on the purposive construction of legislation as seen through the lense of Ribeiro PJ and Lord Millett in The Collector of Stamp Revenue v Arrowtown Assets Limited [2003] HKCFA 52. We shall highlight the facts of Uber with a brief analysis of the difference between the definition of “worker “in the English and Hong Kong legislation. We shall also highlight the five key factors which underpin the Supreme Court’s decision that the Uber drives were “workers” within the statutory UK employment legislation. Significantly, Hong Kong law only recognises two types of working people, employees and independent contractors with no equivalent of the UK’s Working Time Regulations 1998. Nevertheless, despite the difference in the legal definition of a “worker’, the Supreme Court judgment has important implications for Hong Kong lawyers.

The first key issue is whether Hong Kong judges will use an unrestricted purposive interpretation in cases other than employment or tax statutes and whether we can expand Ribeiro PJ ‘s and Lord Millett’s analysis of purposive interpretation in The Collector of Stamp Revenue v Arrowtown Assets Limited [2003] HKCFA 52. In the Uber judgment Lord Leggatt cites UBS AG v Revenue and Customs Comrs [2016] UKSC 13 in which Lord Reed approves Arrowsmith and Ribeiro PJ ‘s pithy statement in that “The ultimate question is whether the relevant statutory provisions, construed purposively, were intended to apply to the transaction, viewed realistically.”

estoppel in English law. Is Lord Leggatt’s view on the application of contractual estoppel in the construction of contracts at paragraph 83 of Uber BV and others (Appellants) v Aslam and others (Respondents) [2021] UKSC 5 a useful legal tool for Hong Kong lawyers arguing against the meaning of the words in a Hong Kong contract?

The third key issue is the creation of a relationship of ostensible authority by conduct or contract. A Lord Leggatt reminds us at paragraph 53 “An agency relationship need not be contractual. What is required is an overt act by the principle conferring authority on the agent to act on the principal’s behalf.” As Lord Leggatt reminds us it is “trite” law that Party A cannot create a contract between Party B and a third party merely by claiming or purporting to do so but Party A can only create such a contract if A is (actually or ostensibly) authorised by B to act as B’s agent. What sort of overt act or conduct would lead reasonable people in their position to understand that Uber was authorised to act as the agent for the individual drivers? In accordance with basic principles of contract and agency law, the Supreme Court held that nothing stated in the contract was capable of conferring authority on Uber London to act as the agent of the individual drivers and that there was nothing purporting to confer any authority by the drivers for Uber to act as their agent. By way of further explanation, we will examine these basic principles of contract and agency law and the real differences between actual, apparent and ostensible authority in the context of modern agency law.

In conclusion we shall revisit three principles applying to ordinary commercial contracts, the parole evidence rule; the signature rule and the rules relating to rectification of a contract by mistake. We shall also evaluate the significance of Snook v London and West Riding Investments Ltd [1967] 2 QB 786 and the cross-referencing of the CFA judgments with the Supreme Court judgements as a particular feature of the development in Hong Kong and English contract law in the twenty-first century.

Anne Carver
Anne Carver is a legal expert with over 25 years of experience in Academia and Professional Consultancy. She has complete commercial independence and has specialised in Corporate Governance and Ethics, which has been applied on numerous Government, Professional and University committees. She is also the author of Hong Kong Business Law , used as part of the HK legal and business curriculum. She is also the co-author with Say Goo of Corporate Governance- The Hong Kong Debate and has taught and written extensively on company and business law in Hong Kong. 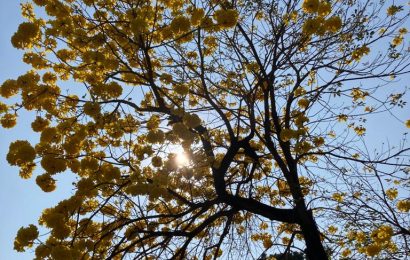 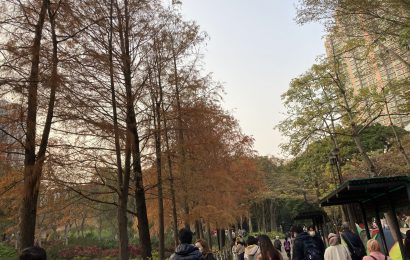 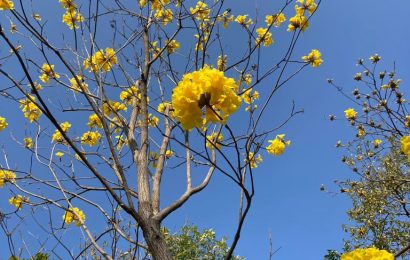 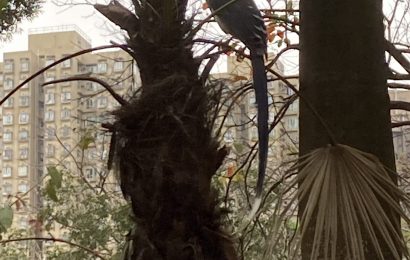